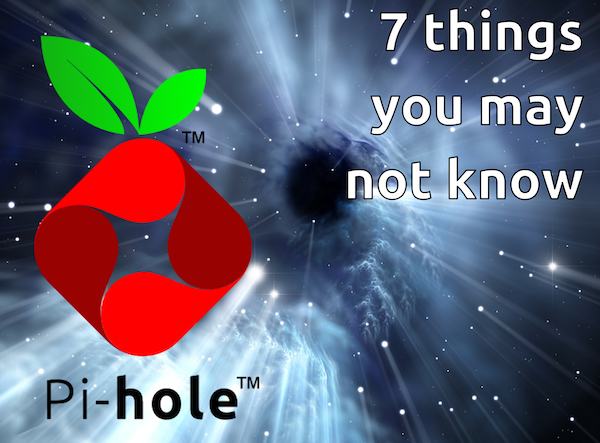 You may already know that Pi-hole lets you block advertisements for every device that connects to your network without the need for any client-side software.  But Pi-hole is very powerful and has several other uses that you may not know about.

While Pi-hole does have it’s roots in the Raspberry Pi community, we have evolved and you can now run Pi-hole in a virtual machine, on your own hardware, and on several different Linux distros.

Pi-hole can double as a network monitoring tool

Since Pi-hole logs (by default) all DNS queries sent to it, you can find out what sort of traffic is happening on your network–sometimes discovering things you may be surprised or scared to see.

Pi-hole can make your network faster

Unlike traditional, browser-based ad blockers, Pi-hole work at the DNS level.  So when an ad is blocked, it’s actually prevented from being downloaded in the first place because the DNS query is intercepted.  Since these ad images, videos, and sounds are not being downloaded, your network will perform better.

Pi-hole can reduce your bandwidth usage

Now that you know Pi-hole prevents undesired digital assets from being downloaded, it’s not a far reach to conclude that you are using less bandwidth.  This is useful for high-latency networks or even for cellular data plans with limited data; you get more bandwidth for your money!

Pi-hole can protect your network from malware

You can add additional block lists to your installation that will prevent domains that are known to serve malware or act as a phishing site from ever entering your network. 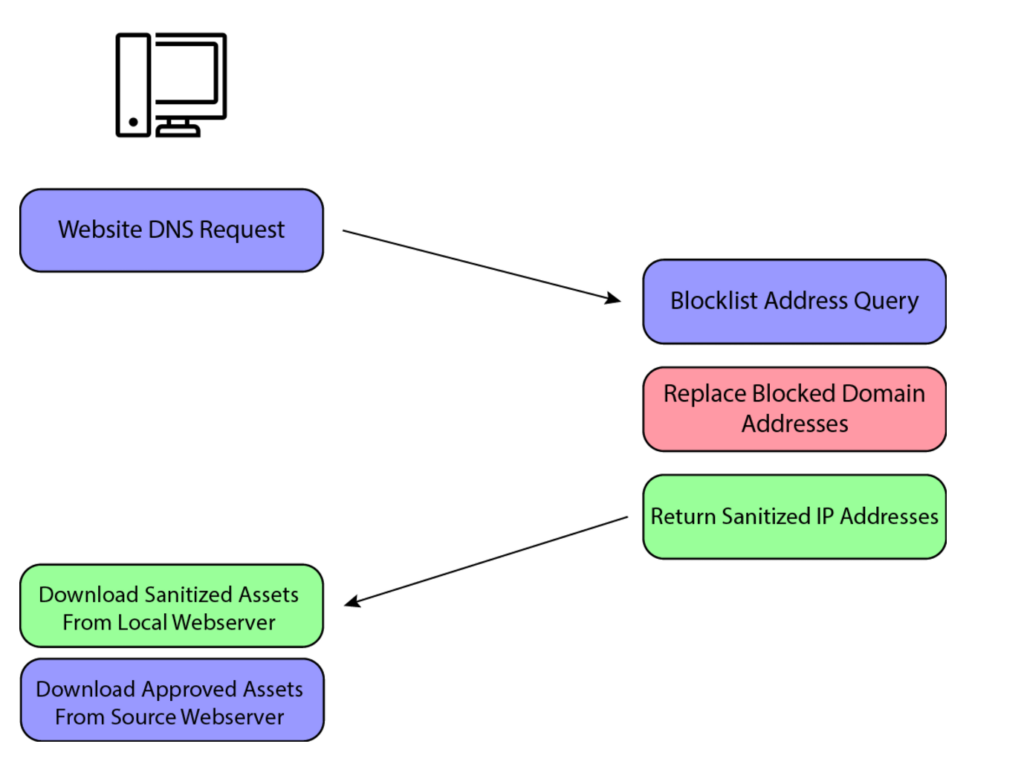 Advertisements in smart TVs and mobile apps can’t be blocked by browser-based ad blockers because smart TVs and mobile apps don’t run in a browser.  This is where Pi-hole shines; since the ads are prevented at the network level (before the ads reach the device), you can prevent ads from appearing on Internet-connected devices that aren’t a Web browser.  An example blocking ads in NBC’s mobile app for watching the olympics (ad-free with Pi-hole). 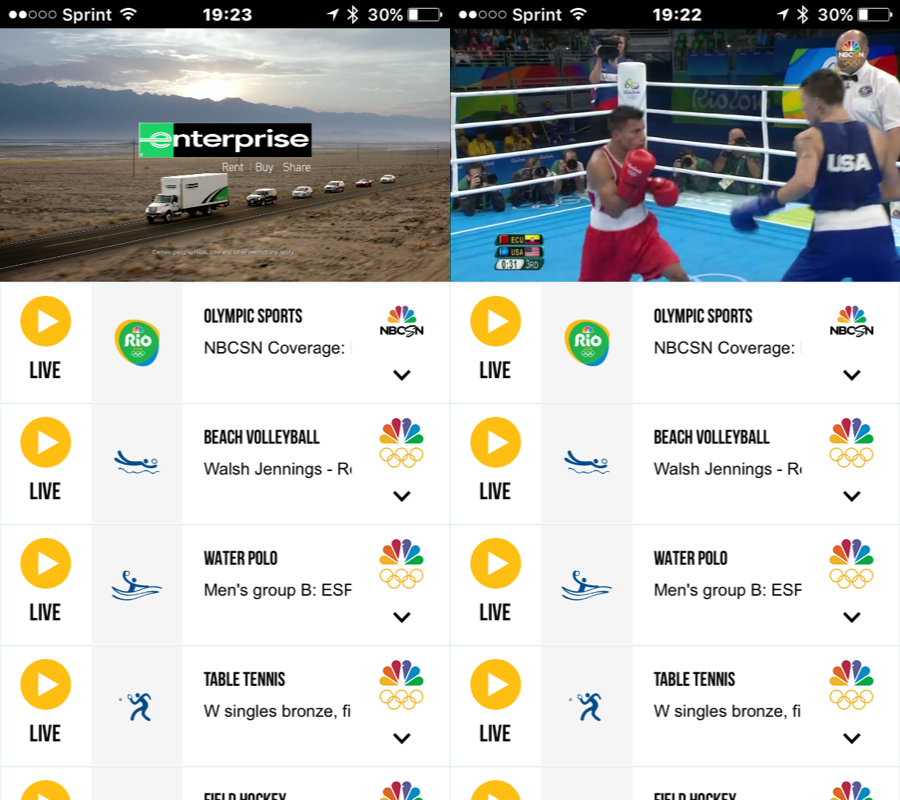 Pi-hole has a thriving community

You can find us on Discourse, Reddit, Twitter, and GitHub.  We welcome beginners and advanced users alike.  Whether you’re looking for help, want to learn more, or just want to chat, we’re here.  We have several super users who are also around to provide help if you need it.