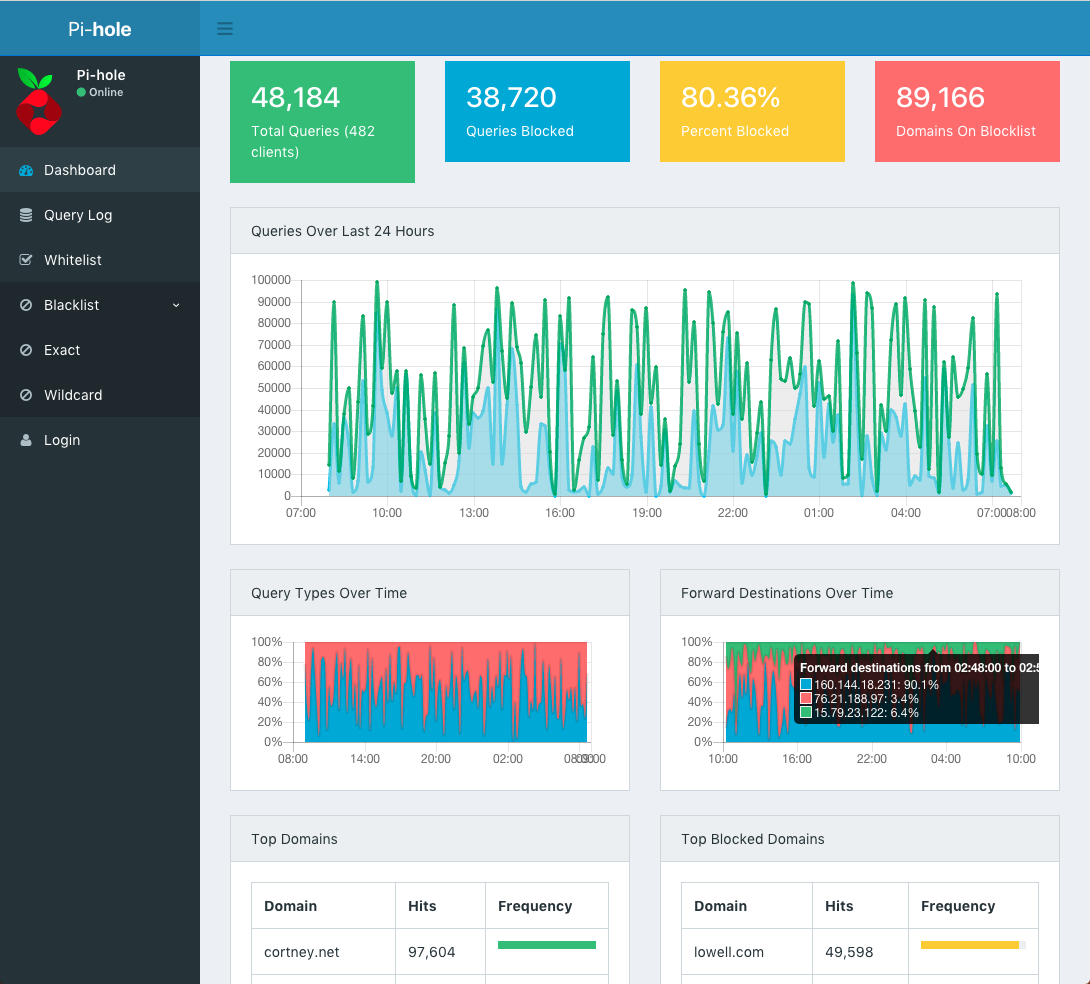 We have been working on a new Web interface for Pi-hole (referenced internally as Next Gen Admin or NGAdmin). The existing interface built off of AdminLTE has served us well, but we have grown beyond the capabilities of an existing template. We’re also looking to implement an HTTP API.

This new interface is open source and we welcome your contributions as we have just made the repo public. Read on to learn more or check out a demo of the new interface here.

Why Are We Developing A New Interface?

This new interface shares a lot of the visual appearance with the existing one, but it has a lot more going on underneath the hood. One of the biggest benefits is that it removes the need for PHP on the server. 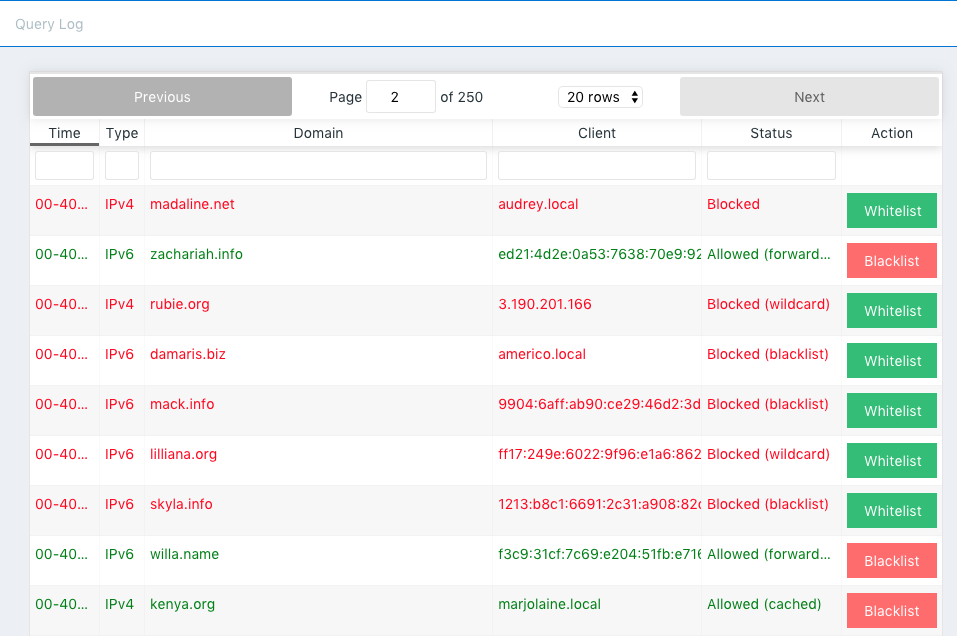 Contributing To This New Repo

If you are interested in helping develop this new interface, head on over to the GitHub repo. Even if this is your first project, we welcome all contributions.