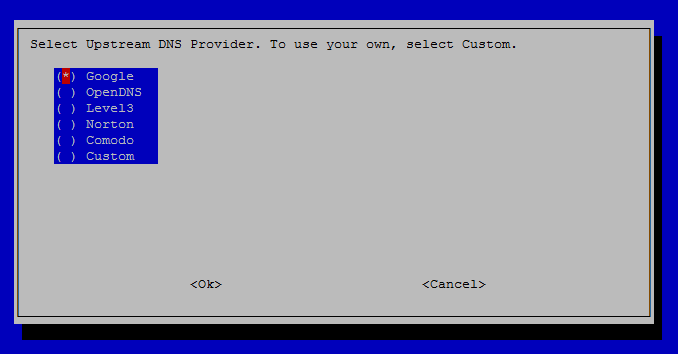 If you want to use the new features, then as always just run the installer again. This is the best way to do it until we get our update mechanism working.