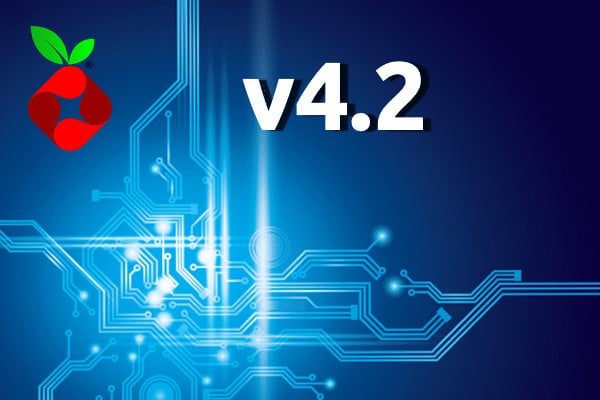 We’re always happy when we can release a new version of Pi-hole, so today we’re announcing v4.2 of Pi-hole. Thank you to to our patrons and everyone else who continue to support us. Along with many other things, we’ve merged in the upstream code from dnsmasq v2.80. For anyone who doesn’t know, FTLDNS (pihole-FTL) is just our fork of dnsmasq.

We have released a small hotfix which addresses possible crashes experienced for users without libcap capabilities (running FTLDNS under root). For most users, this update will not change anything.

We’ve added a new blocking mode (NODATA), where blocked requested are replied with a status code of NOERROR and A / AAAA records are empty. It’s unclear if there are advantages to this mode over others, but you’re welcome to experiment with it.

In preparation of the new API we are working on, FTLDNS will now store its data in a shared-memory space, so that the API can come in and read from that memory to fulfill requests. In short, this means FTLDNS will be even lighter as it doesn’t have to care about sending the statistics to some requester. Instead, it will concentrate on generating the statistics and the API can read FTL’s data directly, resulting in reduced delays in the API.

We previously mentioned how you could work around a vulnerability regarding wpad entries. This fix is now in place as suggested by dnsmaq.conf.example.

We heard your feedback and we made sure to coordinate better to release our traditional install and our Docker install together. The docker image will be released when testing is complete.