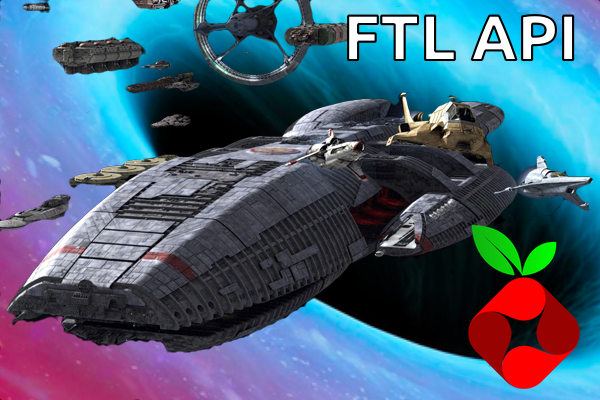 We know the Web interface has been very slow when people’s query logs get too large, so we are here to preview something that addresses this and we are branding it FTL (Faster Than Light) to fit with the theme of Pi-hole and also to indicate how much better it performs over PHP.

This wasn’t much a problem in the early days of Pi-hole because the Web interface was pretty basic and the ad lists were reasonably small. Now that users can add their own block lists and are using Pi-hole in enterprise environments, the quantity of daily queries people are generating has increased.

The amount of user support requests we see for issues with a slow Web interface has also increased. To that end, the FTL API was conceived.

Once ready, FTL will help remediate the immediate need for a faster interface. The second component on the roadmap would be using a database instead of trying to query the entire text of the log file in it’s raw format.

Check out the video below for a speed comparison of PHP vs. our new FTL API.